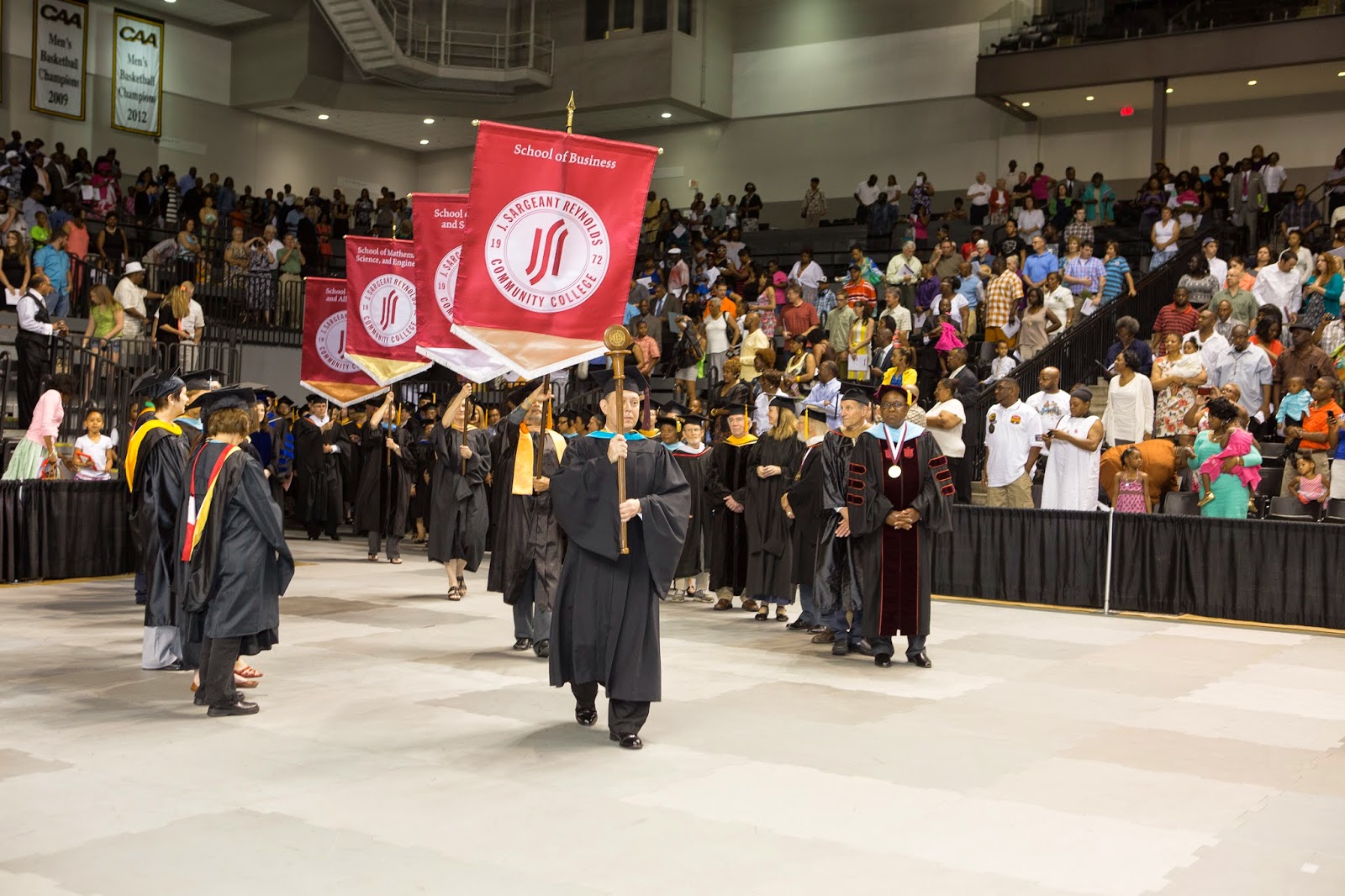 Where do you plan to go to school next year? What are you going to major in? These are the two most detested questions that every high school senior must ultimately face. At the time, I had no idea, so my answer was the typical one you hear: “I don’t know.” The unknown is frightening, especially when it costs a colossal amount of money. As a result, I did what most high schoolers do—procrastinate. However, once I clicked the “submit” button on all of my college applications, I immediately felt like a tremendous boulder was lifted off of my shoulders, and now, all I had to do was wait.

Out of the seven universities I applied to, I gained admissions into six of them. Now, all I had to do was pick one, and I decided to matriculate into a public, medium-sized university located in eastern Virginia. Next, I had to decide what I wanted to study. After conducting research and doing some soul searching, I decided to double major in Neuroscience and Psychology. In August of 2016, my family dropped me off at my new home for the next four years, or so I thought.

Being an extreme introvert and an awkward person, I had a difficult time adjusting to my new setting, and I was forced to deal with an endless number of obstacles. The most arduous one for me was attempting to become accustomed to my enormous class sizes. In all of my classes, I was lost within a sea of people in a gigantic theater-like lecture hall, where I was just another face and a number. None of my professors knew me personally, and most of them didn’t even attempt to know my name.

Besides the humongous class sizes, I felt misplaced at my university because the student body had a severe deficiency of diversity. Approximately 80% of my school’s student body was Caucasian, and since I am half Armenian-Lebanese, I felt like an outsider. Many of my fellow peers ostracized me for my Middle Eastern heritage, and several of them had the audacity to bully and label me as a “terrorist.” I was even told to “go back to my country,” to which I replied, “I’m American, and I’m already here.” This emotional trauma caused me to become depressed. As a result, my grades began to slip, causing my perfect 4.0 GPA to decrease to a 3.5.

Over winter break, I decided to withdraw from that university, for I knew that I had to leave that toxic, close-minded environment. Because of this, I became a college dropout, or as I like to call it, a student without a school. So, I was back to where I started. Where do I go now?

I examined the various options, which were to either apply to another four-year institution or go to community college. After doing extensive research, I concluded to go to my local community college, J. Sargeant Reynolds, because it was the better decision. There, I could finish all of my general education requirements, receive my associates degree, and transfer to a four-year institution, while saving tens of thousands of dollars. Additionally, once I obtain my associates, I will be guaranteed admissions into any public university in Virginia. Moreover, the student body at J. Sargeant Reynolds is extremely diverse, and diversity plays a significant role in one’s education and growth as an individual because you will be exposed to multicultural viewpoints on all aspects of life, allowing you to think in new, exciting ways.

Before my first day of classes at J. Sargeant Reynolds, I began to develop the notorious cold feet, which caused me to second guess myself. I remember thinking, “Am I making the right decision?” Despite this, I went to my classes with an open-mind and an open heart, and when I entered Georgiadis Hall, I immediately felt the warm, welcoming ambience of the environment. As I walked to my first class, College Composition I, I heard many different languages among my peers, and I saw people from all walks of life, which I absolutely enjoyed. When I finally entered the classroom, I was immediately taken aback by the small, intimate class size, for there were approximately twenty-two other individuals in my class. I was surprised because at the university that I attended before, I paid $25,000, and the class sizes were at least ten times bigger. Right then and there, I knew I made the right decision.

Thanks to J. Sargeant Reynolds, I have been given the tools to be successful in life, and I feel confident in pursuing my dream. I currently plan on applying to Virginia Commonwealth University’s honors program through J. Sargeant Reynolds’ honors program, and I hope to double major in biology and biomathematics, with the hopes and dreams of becoming a surgeon for Doctors Without Borders.